The Quranic and hadith evidence for prohibiting touching non-mahrams 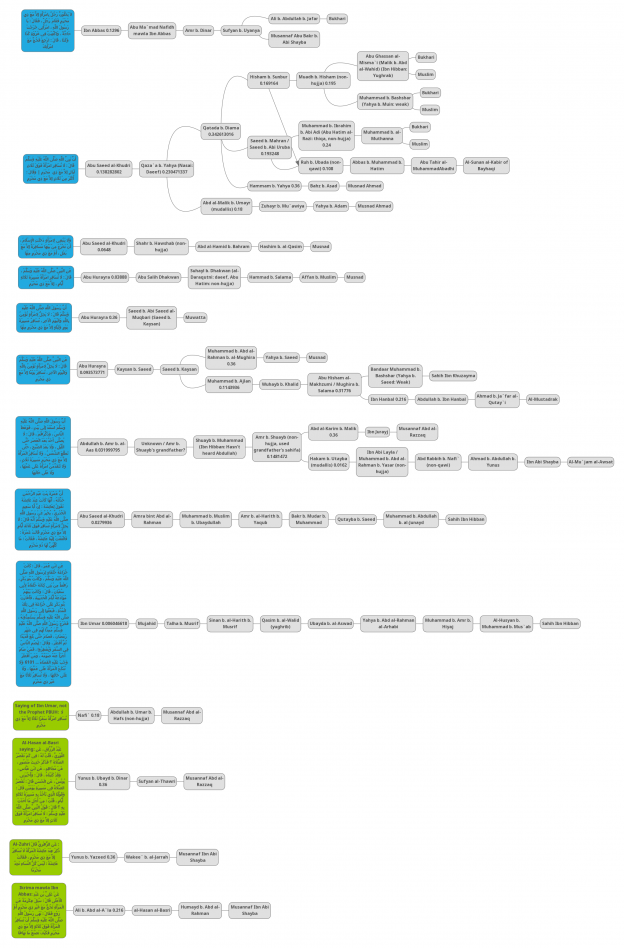 Women may travel without a mahram for three days and nights: A study of the hadiths

Weak hadith: “women who are dressed yet naked”, “heads like camel humps” 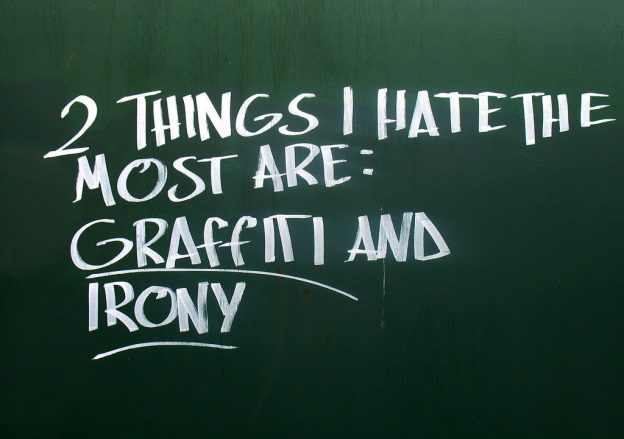 What is Irony? A Unifying Psychological Definition 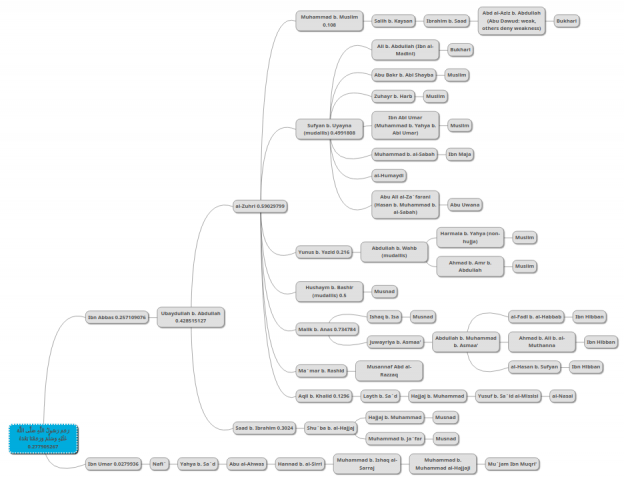 The stoning of adulterers in Islam: No strong hadith shows it happened after Surat al-Nur
Bosnian Genocide in 1995: Still in our memories

The istikhara prayer is not a well-established part of Islam 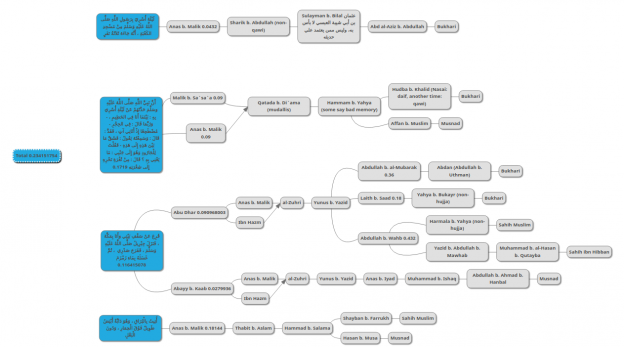 Was the salah originally 50 prayers?
All Blog Posts 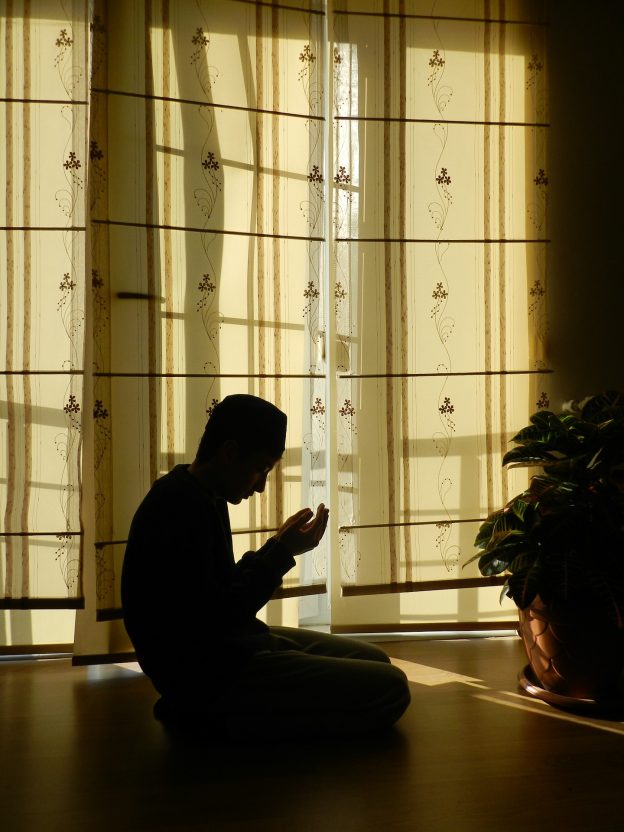 Why Your Teenager Hates You 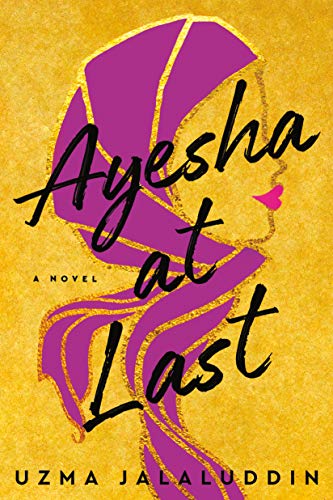 No strong hadith prohibits paintings and drawings of living things 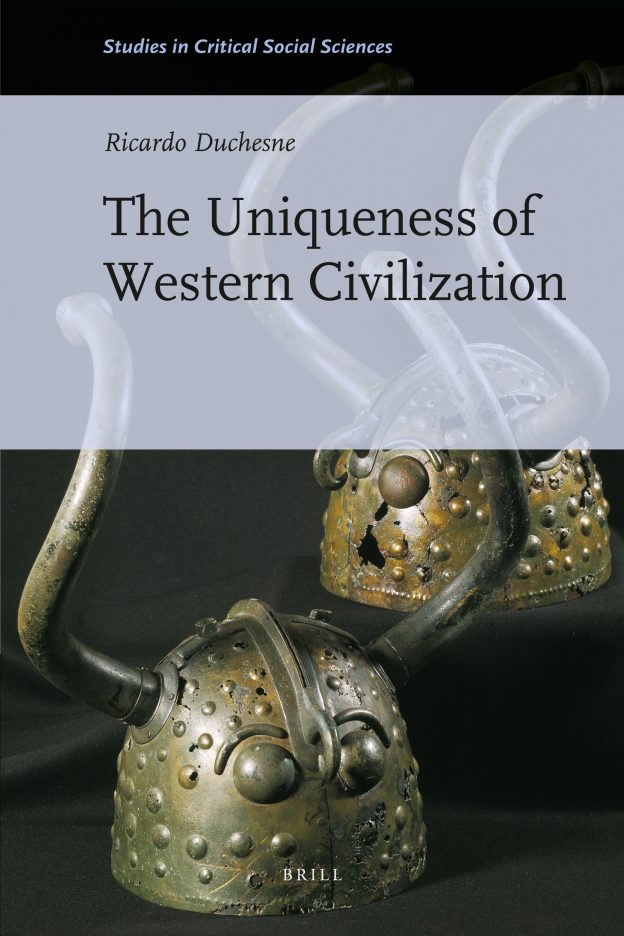 The Uniqueness of Western Civilization by Ricardo Duchesne 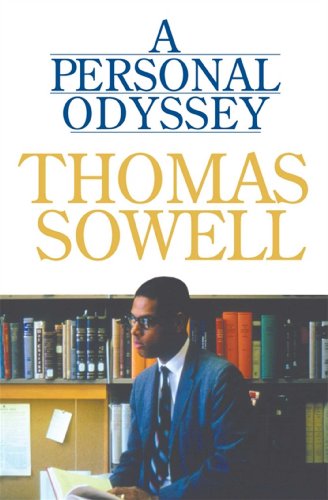 Answers to questions received on our islamic-art-and-quotes tumblr blog, our website and our other social media outlets.
She promised Allah not to talk to him then broke her promise
Can you read the Quran on a smartphone without wudu?
The stance of mainstream Sunni Islam on Sufism: Can you be Sunni and Sufi at the same time?
Is life insurance permissible in Islam?
Were Atatürk’s changes in Turkey un-Islamic?
On getting close to Allah
On masturbating due to the unavailability of one’s spouse
On Muhammad Shahrur
How to stay hopeful when Muslims are so weak and subjugated
Are children and teens permitted to dye their hair?
Can menstruating women read the Quran from a smartphone app?
Is there any support in the Quran or Sunna for prohibiting women from delivering Friday sermons?
He hurt his close female friend by breaking off their friendship
Commentary on verse 49:11 of the Quran (Surat al-Hujurat)
Are Ahmadis/Ahmadiyyas Muslims?
On medical practices mentioned in hadith and foods mentioned in the Quran
Is facing the qibla necessary for ghusl and wudu?
On carry on with life when depressed
Are failed relationships due to qadar or predestination?
All IslamQA Posts
All new articles from all categories

Assalamualaikum I came across a hadith on Facebook which says that touching any non- mahram woman is harām. I wanted to ask if that Hadith is authentic, and if it is so, then to what extent does this rule apply in our life. I mean I have female relatives who are quite elder to me( 9 years and more) . Is it allowed to shake hands with them or hug them if in my heart I consider them to be like my mothers and sisters?

Touching people of the opposite sex whom you can potentially marry (i.e. non-mahrams) is not permitted in Islam unless there is a good reason, as in a doctor touching a person of the opposite sex during a procedure. There is also an exception for shaking hands with a person of the opposite sex in order not to humiliate them by refusing the handshake. When it comes to shaking the hands of the relatives you mentioned or hugging them, it is best to avoid it, but it is not a great issue if you accept these gestures in order to avoid upsetting them, until you find an opportunity to tell them that you wish to avoid these things in the future for religious reasons. As for elders who are at an age where they would no longer consider marriage (perhaps 60 or more), then these rules can be relaxed. But if they are 30 or 40 years old, then the rules would continue to apply even if you are much younger than them.

The most explicit hadith we have on the issue of touching the opposite sex is the following:

It is better for one of you to pierce his head with an iron needle than to touch a woman for whom she is not halal.

This hadith comes to us through Shaddad b. Saeed who is considered trustworthy but unreliable by many scholars, therefore this hadith is not guaranteed to be authentic and is therefore not relevant to this discussion.

The next hadith is one where the Prophet PBUH explicitly states that he does not shake women’s hands:

Muhammad bin Munkadir said that he heard Umaimah bint Ruqaiqah say:
“I came to the Prophet (ﷺ) with some other women, to offer our pledge to him. He said to us: ‘(I accept your pledge) with regard to what you are able to do. But I do not shake hands with women.’”

Below is the chain diagram for this hadith:

This hadith receives an authenticity score of 38.69% according to our probabilistic hadith verification method. This score is rather high, since sahih hadiths start at 30%, meaning that this hadith is very high-quality.

The next hadith on touching non-mahrams is the following:

Below is a chain diagram of the hadith:

This hadith receives an authenticity score of 27.57%, making it close to the authentic mark of 30%.

The above appears to be all of the explicit evidence we have on the touching of non-mahrams.

Evidence from lowering the gaze

The Quran commands us to “lower our gaze”. The context of the two verses that command this make it clear that it refers to gazing at the opposite sex idly and/or lustfully.

Tell the believing men to restrain their looks, and to guard their privates. That is purer for them. God is cognizant of what they do.

And tell the believing women to restrain their looks, and to guard their privates, and not display their beauty except what is apparent thereof, and to draw their coverings over their breasts, and not expose their beauty except to their husbands, their fathers, their husbands' fathers, their sons, their husbands' sons, their brothers, their brothers' sons, their sisters' sons, their women, what their right hands possess, their male attendants who have no sexual desires, or children who are not yet aware of the nakedness of women. And they should not strike their feet to draw attention to their hidden beauty. And repent to God, all of you believers, so that you may succeed. (The Quran, verses 24:30-31)

There are also hadiths that mention the same concept, as in the following:

Jarir said I asked the Apostle of Allaah(ﷺ) about an accidental glance (at a woman). He (ﷺ) said “Turn your gaze away.”

Below is the chain diagram for this hadith:

This hadith receives an authenticity score of 12.14%, which is not very high. But it is easier to accept such hadiths as authentic due to their uncontroversial contents.

Naturally, if we are commanded to avoid gazing at the opposite sex idly or lustfully, then the same would apply to touching.

Evidence from the hijab

From the evidence presented above, it is clear that touching the opposite sex idly or lustfully is not permitted in Islam. The Prophet PBUH avoided shaking women’s hands despite this being a harmless form of greeting, which shows us that the highest Islamic ideal is to always work to minimize contact with the opposite sex. However, the evidence does not prohibit necessary touching, as in a doctor touching a person of the opposite sex during a medical procedure.

The exception on shaking hands

Scholars such as Yusuf al-Qaradawi permit shaking the hands of the opposite sex when meeting non-Muslims in order to prevent humiliating them by refusing the handshake, since in such cases avoiding humiliating the person takes priority over the no-touching rule. Shaykh Yusuf al-Qaradawi mentions that while the Prophet PBUH never shook the hands of women, Umar [ra] did that, and Abu Bakr [ra] shook an old woman’s hands.